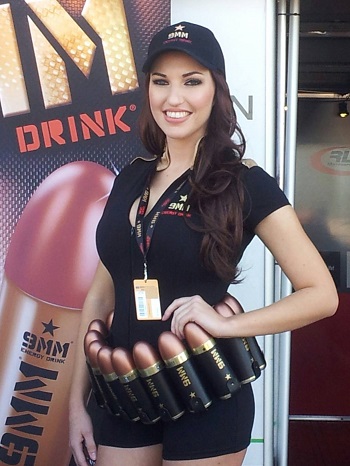 Beholder’s Eyes: A quick glance at a British Superbikes Race

British Superbikes is the motorcycle equivalent of a F1. It’s a very popular motorsport, and the British Superbike Championship (BSB) is actually a really big deal here in the UK. It is the greatest domestic motorcycle series in the world.

There are 12 rounds of the BSB covering all the UK top circuits such as Silverstone, Brands Hatch, etc.
BSB has a massive fan base who follow the championship around all 12 circuits. That is a testament to the teams and riders who push themselves and their bikes to the limit whilst entertaining the fans.

In many ways the sport combines the speed of a fast-paced motorsport with the elegance and grace of a horse race. Either way the suspense is very real. The race is just about anyone’s until they reach the very end of the final turn on the track. No one slows down either, and while their equipment and proper skill keep the driver’s safe, it’s not uncommon to see a pair or two tumble from their vehicles and into the dirt. It’s suspenseful, it’s exciting, and it’s definitely intense.

Grid Girls for the BSB

Aside from the racing there are is also other sources for entertainment and amenities that make the show an even more enjoyable experience by providing for some other pleasant interaction. The Grid Girls, for example, are provided by the Pitlane Promotion Agency and they definitely draw a crowd. If nothing else that add a certain sense of traditional to the environment and over all to the sport as a whole. In a way too, they just make those superbikes look good.

In either case the whole show is definitely an enjoyable experience, especially for the enthusiastic motorist fans who always find a good time whenever they attend.