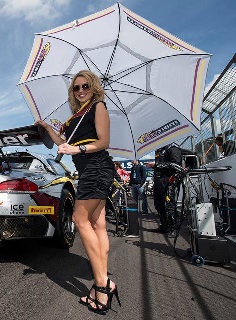 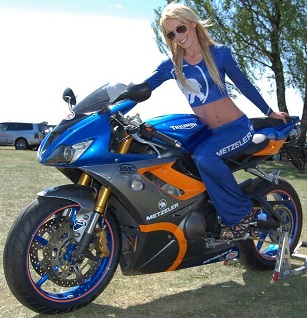 It’s widely recognised and agreed that the BSB series we know today first came into existence in 1995 and it’s from here where all statistics are taken.  The very first race winner in 1995 was Michael Rutter who took his 888 Moto Cinelli Ducati to victory at a wet Donington Park – the midlands rider was still competing in the BSB races in 2015 and now a record 443 races under his belt.

However, over the 30 yars of BSB history, the leading rider when it comes to race wins is Shane ‘Shakey’ Byrne who grabbed his first win in 2002 when riding for Renegade Red Bull Ducati team. Despite missing a few seasons over the years when competing in the MotoGP or World Superbike Championships, The Londoner now has 77 race wins oto his name.

His total currently puts him 27 wins clear of Japenese rider Ryuichi Kiyonari with the majority of those victories coming on Hondas, specifically the HM Plave Hona’s.  He has an excellent season riding Buildbase BMW in 2014.

Despite having retired at the end of the 2005 season, John reynolds still has the third highest total of wins with the bulk of his success coming on Ducati and Suzuki bikes. He is four wins ahead of 2015 champion Josh Brookes who is from Sydney, Australia.

No less than 13 riders have stood on the podium 50 times or more and only 8 have gone on to win the title. Unsurprisingly Shane Byrne leads the way with his current total of 173 rostrums.
Titles have been won by English, Scottish, Australian Japanese and Spanish riders.
Shane Byrne – 5 Titles
Niall Mackenzie – 3 Titles
Ryuichi Kiyonari – 3 Titles

We provide experienced grid girls, hostesses and promo girls ta all UK circuits.  To get a quote of find our who is available, complete the form below.