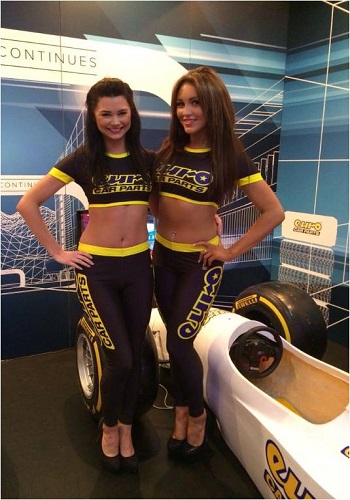 The Silverstone circuit is the home to two of the most famous motor racing events in the UK, the Formula One British Grand Prix, and the Moto GP British Grand Prix. Although these two are the main events, there are a few other motorsport events that are held regularly in the UK.

Motorsport has captured our imagination ever since the concept of motor racing was introduced. The thrill of watching the automobiles cruising at breakneck speeds, the fierce competitive spirit that sometimes borders on brutality and the joy of watching that bike or car cross the finish line after so many laps of speed and endurance testing riding or driving, is something that no other sport or experience can provide.

The Formula One British Grand Prix

The British Grand Prix, with the Italian Grand Prix, is probably one of the oldest and the most regularly held grand prix in the Formula One calendar. The first British Grand Prix, held in the year 1926, a team of Frenchmen, Robert Senechal and Louis Wagner who rode Delage 155B car emerged victorious.

The British Grand Prix has the reputation of being honored with the title of the European Grand Prix five times, a title which was annually given to one of the races held in Europe. The Silverstone circuit, which hosts the race every year, had the reputation of being one of the fastest circuits in the world with high speed chicanes and corners, before it was completely renovated in the year 1991.

The circuit measures 5.901 km and the race distance of the British Grand Prix is 306.747 kilometers, a total of 52 laps. The grand prix has been held sixty six times till date and the Ferrari team has recorded the most number of wins on this circuit.

The British Grand Prix of the MotoGP series is also currently held in the Silverstone circuit. Previously, it was held in the Isle of Man TT circuit till the year 1977. It was held there from 1947-1976.

Since the circuit used has some common chicanes to the Formula One circuit also, this is considered as one of the faster circuits in all the MotoGP races. The first MotoGP race in the Silverstone circuit was held in 1977 and Pat Hennen of the Suzuki team won that race in the 500cc category.